JFBConnect v7.0.3 is available now with some great improvements to the best social network integration extension for Joomla. This is the last expected update to the 7.0 release until the 7.1 version, planned for Q4. Read on for all the details of this release and what's coming for JFBConnect later this year.

We're always listening to our users. Through more than 25,000 responses in our support forums to countless Contact Us email and various other methods to get in touch with us, we're always listening. Listening to bug reports, feature requests and monitoring updates to each social network's interfact. The latest release for JFBConnect includes many of these updates and improvements, with the major changes being:

That's not all, of course. For the full release list, please see our full JFBConnect Changelog.

We're already hard at work on JFBConnect v7.1 and are extremely excited to announce a few new features that will be included.

Since we added Twitter integration in 2014, we've had constant feedback that site admins want their users to be able to automatically register using Twitter. Until earlier this year, that simply wasn't possible. Fortunately, Twitter changed their stance and now allows email addresses to be retrieved for users.

With the 7.1 release, JFBConnect will now fetch the Twitter user's email address and be able to automatically create their Joomla account for them without any registration forms.

The updated release will also allow you to set which user groups your social network users will be added to during registration. This is a powerful feature which has taken a lot of planning and testing, and we're really excited to see how you use it. With JFBConnect v7.1, when users register with a social network, they'll be added to your specified groups allowing you to tailor the experience of your site just for them.

Each JFBConnect usually has dozens of new features, improvements and usability updates. The v7.1 release is no exception and we can't wait to tell you more about what we're working on. Of course, if there's some feature you feel we're missing and need to add, please let us know in the comments below! 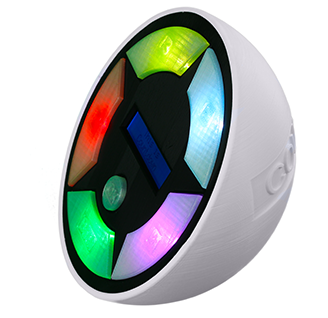