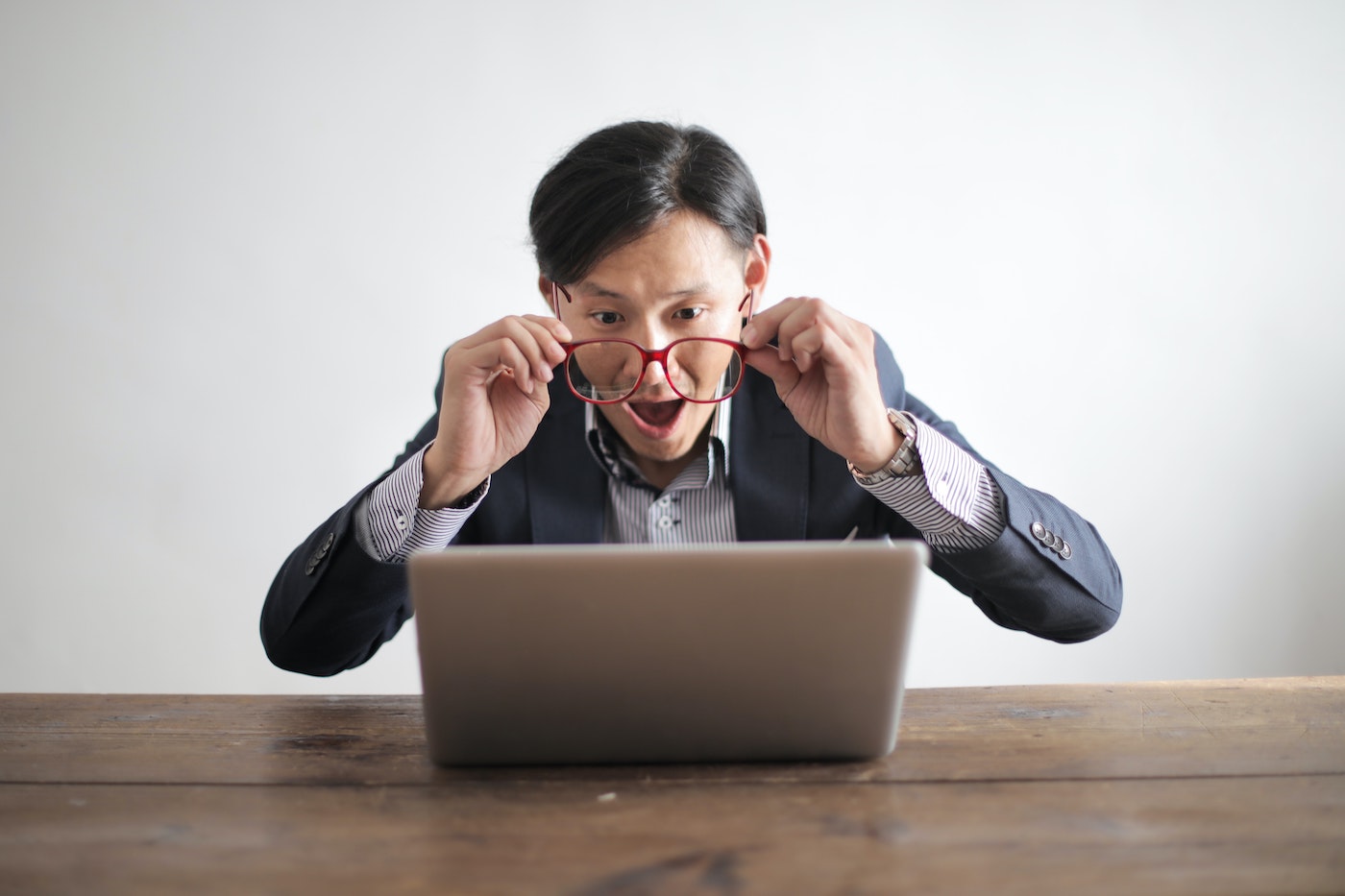 We recently made available JFBConnect v9.0 beta. While we don't normally release beta versions, we wanted to take a cautious approach due to the amount of updates included. This is the first release that includes support for the upcoming Joomla 4, but it has so much more to offer!

JFBConnect v9.0 will be the first release to support Joomla 4. The newest Joomla version streamlines the underlying core code and updates common libraries like jQuery and Bootstrap to the much more modern versions. The admin area has been completely overhauled with a fresh coat of paint as well.

JFBConnect has been updated to take advantage of all of these improvements and should 'just work' as JFBConnect has through Joomla 1.5, 2.5 and 3.x.

Please be aware that Joomla 4 is in the beta state as well. Things may change in upcoming releases that require changes in JFBConnect. We're keeping a close eye on it's development and are very excited for Joomla v4 to launch later this year!

Joomla 3.x includes Bootstrap 2, which is nearly a decade old. It was a great CSS engine for it's time, but has been greatly surpassed by more recent versions and new browser capabilities (flex-box, anyone?). JFBConnect now provides the option to choose between our previous Bootstrap 2 option (mainly for compatibility with existing sites) and using the newer Bootstrap 4 for our layouts.

jQuery has always been a double-edged sword for extension developers. It's an invaluable assets for development but also ripe for version conflicts and Javascript errors when combined with other extensions on a site.

As a quick refresher, jQuery is the Javascript engine that provides a lot of great tools for changing or interacting with elements on a webpage. Joomla has always included a version of jQuery, albeit, sometimes very old. In previous releases of JFBConnect, we worked around this by using our own version of jQuery specific to our extension. However, this added bloat to the page by including another Javascript library.

JFBConnect v9 removes our need for a separate jQuery library and we now solely rely on the version provided by Joomla, whether Joomla 3 or 4. This forced us to re-engineer our modal popups and a lot of other code, but the result is a much faster load time by not adding extra javascript libraries to the page.

Separate Plugins for Each Social Network

Going forward, JFBConnect will only include Facebook integration in the main component itself. All other social networks will use the Joomla plugin system allowing for each network to be updated individually.

Later this year, we will be changing our pricing structure and splitting the main component, which will include Facebook, off from the separate plugins for each social network. JFBConnect core (the component) will be cheaper than our current subscription rate and we'll have deals on individual or bundles of related social networking plugins.

That end-goal is to allow a la carte pricing to install only the social networks you want. More details will be announced later. Rest assured, if you have a current subscription and use many of the social networks, you'll be able to keep your current plan active without having to change a thing.

Finally, we completely revamped our development flow. Until now, we've focused on larger releases with more features or a critical mass of bug-fixes. That meant a new release every month or 2 with a lot of updates. While that's worked well, when a customer is experiencing an issue, that's meant we provide code to the user to implement themselves, which isn't ideal.

With JFBConnect v9, we've implemented a new build-system which will let us put out much smaller updates on demand. If a bug is found that warrants a quicker release, that will be much easier now vs waiting longer for a larger release. This should streamline development, get fixes for specific social network or Joomla issues into our customers hands quicker and make JFBConnect more stable, quicker, with each release.

Once again, this is a beta release. We've tested the v9.0 release extensively and want you to do so as well. We currently recommend installing JFBConnect on a development site and testing to ensure the features you need work as expected. If you run into any issues, please feed them back to us as and we'll make sure to get things fixed!

We will be releasing an official stable (non-beta) JFBConnect v9 over the coming weeks.

Thanks for all your support over the last dozen years! Get the Hide and Seek Toy on Amazon